Parrawa has a long and proud history as one of the first member lodges built in Perisher Valley.

Parrawa has a long and proud history as one of the first member lodges built in Perisher Valley.

While many of the founding members have long since hung up their skis, some are still active members and come with their children and grandchildren to holiday at the lodge.

In 2007 a plaque listing the founding members was installed in the lodge, a happy reminder to guests of Parrawa’s history and the foresightedness of a few enthusiastic skiers.

The founding members were:

Wherever they can, Parrawa’s Managers are happy to assist guests with any requirements or arrangements.

The History of Perisher

Perisher is a relatively new company. It was formed in March 1995 and combines the resources and facilities of Perisher Valley, Smiggin Holes, Mount Blue Cow, Guthega, The Station and the Skitube alpine railway. It is the largest snow resort operation in the Southern Hemisphere. It has the highest terrain, the greatest number of lifts and the most reliable snow in Australia.

Perisher Valley has its roots in the early pioneer days, when graziers used the surrounding valleys for summer pasture. The name Perisher is steeped in mystery, the myths surrounding its origin stem from the graziers attempting to rescue livestock trapped in the high country. Braving the full force of the blizzard as they crested The Gap, the feeling among the graziers were – “This is truly a perisher!” 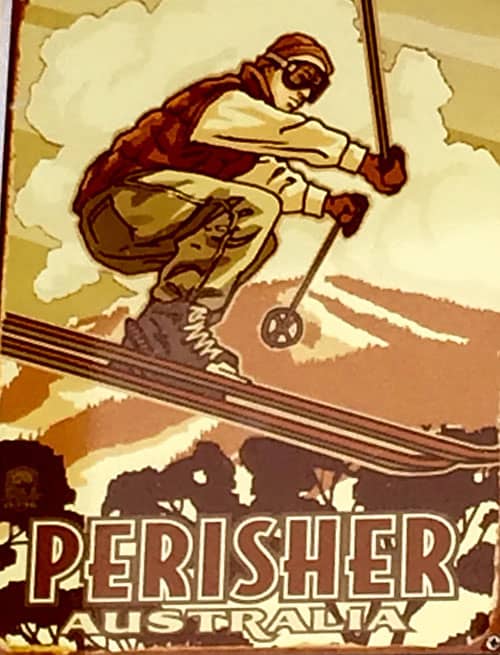 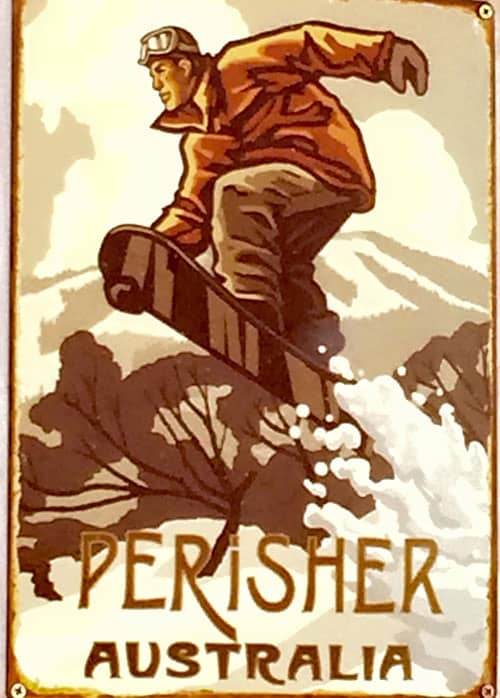